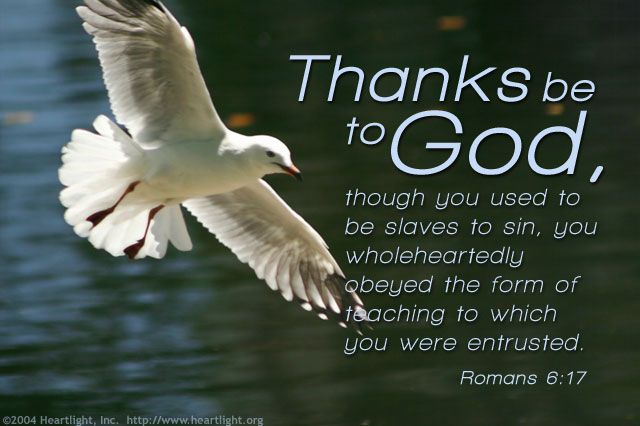 THERE IS AN OLD STORY THAT GOES SOMETHING LIKE THIS:

An old man, going on a journey, left instructions for his 3 sons to take care of the farm and to build a barn by the field to the west, a house on the hill toward the north, to plant an orchard toward on the east side and dig a well on the southern part of the property. He then departed on his journey.

After the old man had left, the 3 sons went to the west where the barn was to be built. They conferred and said,

“Father has made an excellent choice for the barn.” So, they built the barn according to their father’s instructions.

Next they surveyed the hill to the north for the building of the house. They conferred once again and said to one another:

“Father has chosen an excellent spot for the house.” So, they built the house according to what their father had said.

After this they went toward the east side of the property and examined the area for the orchard. Upon inspection they said to one another,

“This is indeed a fine spot for the orchard.” So, they planted the orchard in the instructed location.

When they had completed the barn, the house and the orchard their attention then turned to the digging of the well. They went over to the southern side to inspect the spot their father had chosen for the well. They counselled with one another and said,

“Father has truly made fine choices for the locations of the other things, but his choice for the well is not good. It’s not in a convenient location. There’s already a nearby stream, let’s forgo digging and use the stream for our water.” They then ceased their work from the father.

The question then is this, in how many areas were the sons obedient to their father? Four? Three?

The correct answer is NONE!

Obedience requires following instructions whether one agrees with them or not.

OBEDIENCE, IF ONLY IN AGREEMENT = DISOBEDIENCE.

God has also clearly commanded the believer to be Baptized in water for salvation. [Acts 2:38; Mark 16:16; 1Peter 3:21] Unfortunately, some stop at this point because they don’t agree with the Lord. They don’t see the need for baptism. Naaman had this problem, he thought waving hands was better. [2King 5:11]

The question is repeated here; In how many ways have those who have faith alone obeyed God? The answer is the same, NONE. They’ve only acted on the instructions with which they agreed. Obedience requires submitting to God’s will whether you agree or not. Submission implies some disagreement.